“In my opinion, if any medication had demonstrated such a wide spectrum of efficacy it would be universally accepted and widely used.” 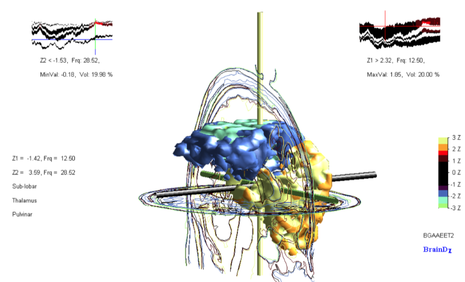 ​Neurofeedback is a form of biofeedback that deals with activity in the human brain. Brainwaves are generated by activity of groups of neurons in the brain and reflect what is going on in the brain.  Data are gathered using the electroencephalogram (EEG) to evaluate the functioning of your brain. Brainwaves are then analyzed mathematically (making it a quantitative EEG or qEEG). As one might expect a certain "normal" value of blood pressure or body temperature, so is the case with your brainwaves. This analysis of the brainwave information can then be used to develop a treatment plan to “train” and improve the functioning of the brain.

How does Neurofeedback work?
​
Neurofeedback works via operant conditioning. Sensors are placed on your head and these sensors are attached to a special machine (FDA cleared EEG amplifier) and that is then attached to a computer. This equipment then separates the brainwave into its components (alpha waves, theta waves etc.).  Let's say we learn that you have an excess of theta wave activity in a certain area of your brain. We can downtrain (or inhibit) this activity by offering you "feedback" whenever your brainwave moves in the direction we want it to go. "Feedback" can come in the form of a noise (beep or click), music, visual images (i.e., movies), tactile stimulation or a combination of any of the above.  By reinforcing activity in the direction we want the brainwave to go, brain function changes. Over a series of sessions this change can become permanent and then no more training is needed.

Using a program called Neuroguide brainwaves can be compared to an age-regressed normative database to determine areas of the brain that have activity outside the average range based on age.  In the image above, areas of green are average. Colors increasingly red or blue indicate activity increasingly outside the range of average. 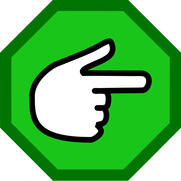 The first thing to do when someone wants Neurofeedback treatment is to run an analysis of brainwave activity throughout the entire brain. This results in  reports like the ones outlined above. Brainwave activity that is significantly outside the range of normal is then compared with presenting symptoms. Symptoms can be matched with locations in the brain that relate to the problems the person is having. From this, a treatment plan with Neurofeedback can begin. Sessions are usually 2 times a week. Unlike some other forms of Neurofeedback,  I do not arbitrarily train using Neurofeedback without a comprehensive analysis of brain activity and patient symptoms. ​ 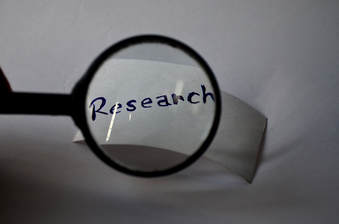 What is Neurofeedback used for? Does it have any research?

There is a continually increasing abundance of research literature documenting the successful use of Neurofeedback. I personally have co-authored a poster on the successful treatment of ADHD with Neurofeedback which was featured at the 2012 International Pharmaco-EEG Society conference in New York City. See the links section of my website for more information. Other topics besides ADHD covered in this research include  Traumatic Brain Injury, Depression, Anxiety, Post Traumatic Stress Disorder (PTSD), alcoholism/addictions, Obsessive Compulsive Disorder (OCD), epilepsy, Bipolar Disorder, learning disabilities, Dyslexia, Autism and other Pervasive Developmental Disorders, sleep disorders, chronic pain, headaches, and fibromyalgia. ​ 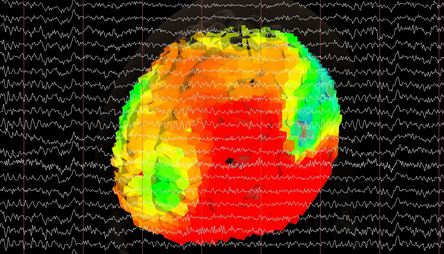 LORETA,  sLORETA and swLORETA are programs that allow us to look inside the brain and  localize where activity is in the brain. This allows for imaging that is similar to functional magnetic resonance imaging (fMRI) or single-photon emission computerized tomography (SPECT) scan. Using fMRI and SPECT, studies have validated the accuracy of LORETA and sLORETA as accurate imaging tools to evaluate activity in the brain.

Using LORETA,  sLORETA, and swLORETA technology with Neurofeedback allows the practitioner to target more specific areas of the brain which is thought by some to get more effective results more quickly. There have been at least 56 published studies using LORETA Neurofeedback. It can be used when beginning Neurotherapy or as an add-on to traditional Neurofeedback. 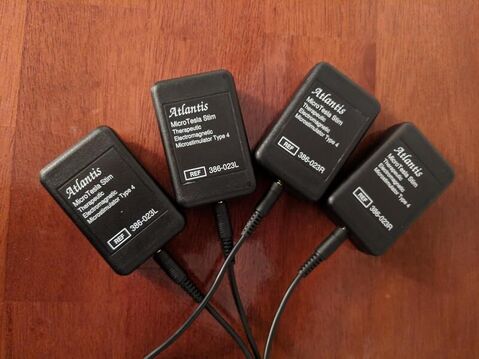 Pulse electromagnetic frequencies (pEMF) can be used to stimulate the brain in a variety of ways to help it change.
Brain stimulation technologies

Some of the technologies I use include Neurofield which uses pulse electromagnetic frequencies (pEMF) targeted at specific locations of the brain and using brain frequencies based on a person's brain map. I also used microtesla pEMF with Brainmaster technologies. I do visual entrainment which uses glasses that flash at particular frequencies to stimulate the brain (like a strobe light). Finally, I use Vielight photobiomodulation which stimulates the mitochondria of cells which is the powerhouse of neurons and other cells. More information from these companies can be found below.